Tickets $10 each (including HST) available at the Lawrence House or online at https://lawrencehouse.ca/house-concerts/ 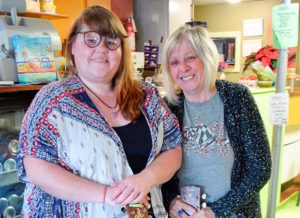